Thanks for visiting the website of the world-renowned blues vocalist, Herman Hines! Herman is available as a vocalist to augment a live band, or he can handle the arrangements for a full live band for your party or event based on your needs.

Herman performs with the The Hurricane Project and other bands throughout the Chicagoland area.  Herman also participates in the Foundations of Music Chicago Public School Program. See the bottom of this page for more information on that program.

Visit this page for the most up-to-date information on Herman's scheduled performances.  Performance dates sometimes change! 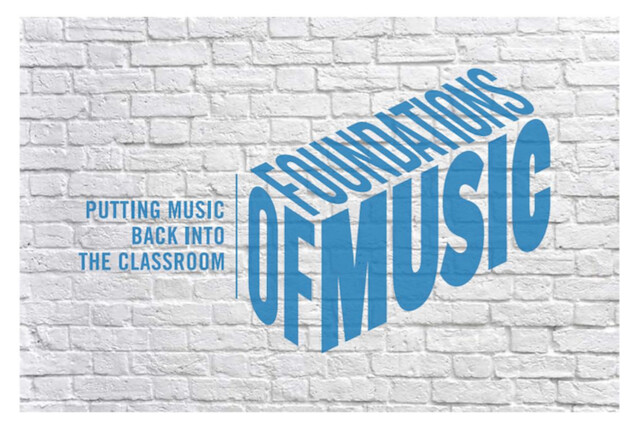